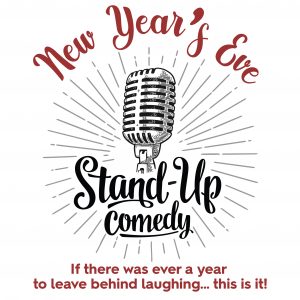 Close up your year with laughter and a night of A-List stand-up comedy from The Other Café Comedy Showcase. This easy, fun & funny way to spend New Year’s Eve, happens right here at the Kanbar Center in Marin.

The 9 pm start time allows for an early dinner elsewhere before the show.  After the show, stay with us for a countdown to 2019 and a midnight toast with the comedians or leave at 11:30 with enough time for midnight rendezvous elsewhere.

Reserve your seats now at candle-lit tables, or bring your party to us! with a table for four or eight. This show sells-out every year and we suggest buying your tickets as early as possible for best seats & best prices.

Smart, funny and clean stand-up comedy from 5 comics in ONE hilarious show.

Plus another Special Guest!

Pre-show cocktail Party at 7:30 with No Host Full Bar and Light snacks available for purchase.

After-party at 11:30 for the countdown with a complimentary glass of bubbly at MIDNIGHT in Lobby

One hilarious Night of Comedy with a One Warm Coat drive

Please bring your lightly used or new coats to help those in need. 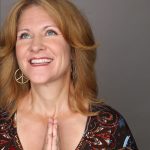 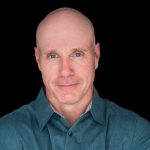