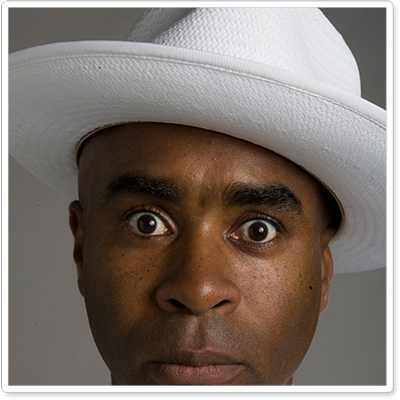 The first installment in Don Reed’s hilarious coming-of-age trilogy, this Off-Broadway hit invites audiences to 1970s Oakland, when Reed’s stepfather tried to force him to be a straight A, God-fearing teenager – but Reed wanted to be just like dear old Dad.

Too bad he didn’t know dear old Dad was a pimp.

This performance is part of The Best of San Francisco Solo Series presented by Marin Cultural Association and Brian Copeland.