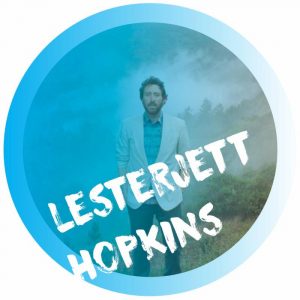 Lesterjett Hopkins is the latest nom de plume of Alexi Glickman, a composer, guitarist, and producer who lives in Bolinas.

In the tradition of Chet Atkins and Mark Knopfler, Glickman improvises chord-melody passages and amplifies them into glassy, saturated dreamscapes in a marriage of classical and contemporary techniques.

Also known as “Sandy”, Glickman is the singer and guitarist in the San Francisco surf band, Sandy’s.

Supported in part by a generous grant from the Stinson-Bolinas Community Fund.