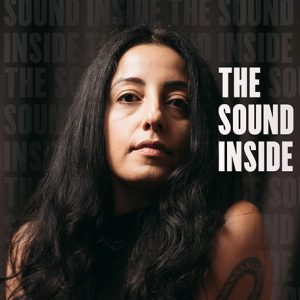 Nominated for six 2020 Tony Awards including Best Play, The Sound Inside was named a New York Times Critic’s Pick and was listed among “Best of the Year” in Time, Chicago Tribune, Los Angeles Times, New York Daily News, and The Hollywood Reporter.

A brilliant Ivy League writing professor. A talented yet mysterious student. An unthinkable favor. Everyone has a story—the question is how it ends.

Penned by Pulitzer Prize finalist Adam Rapp (Red Light Winter), The Sound Inside takes you behind the ivy-covered walls of Yale, and into New York’s literary haven, Greenwich Village, in this riveting new American play.