An Evening With George Winston 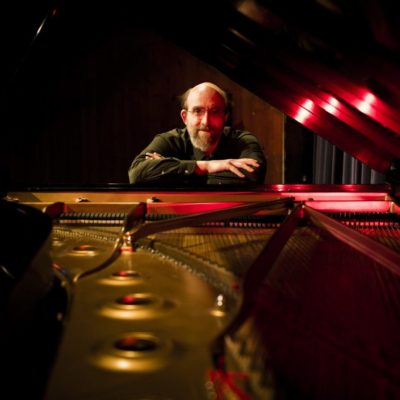 George Winston is well-known for his personal style of piano playing, called folk piano. In 1972, he recorded his first solo piano album, BALLADS AND BLUES 1972, for the late guitarist John Fahey’s Takoma label.

Since 1980 George has released ten other solo piano albums, and in 2001 George released REMEMBRANCE – A MEMORIAL BENEFIT, a six song CD of piano, guitar and harmonica solos, to benefit those affected by 9/11.

George is presently concentrating mainly on live performances, and most of the time he is touring playing solo piano concerts (the Summer Show or the Winter Show), solo guitar concerts, solo harmonica concerts, and solo piano dances (with R&B and slow dance songs).

Please join us in support of a local food bank by bringing a donation of canned food to the concert. There will be collection baskets at the entrances.