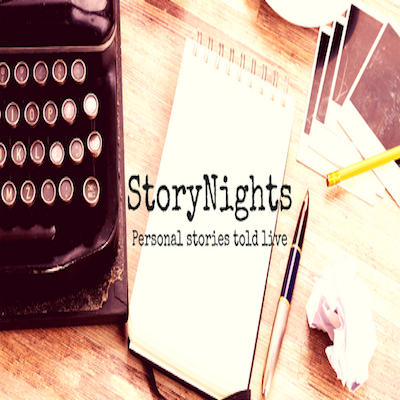 At StoryNights, talented performers, actors, comics and writers take to the mic for a night of personal stories told live.

Zahra Noorbakhsh is a Feminist Muslim, Iranian-American comedian. Her one woman show was a highlight of the Int’l New York City Fringe Theater Festival. She is a contributor to the NY Times and a segment of her newest one woman show debuted at NPR’s Snap Judgment’s anniversary show.

Madhouse Rhythm creator Joshua Walters is a coach, performer and producer who “explores language, creativity, beatboxing and madness.” He is a regular contributor to Snap Judgment, and is best known for his work on TED Talks, for his talk entitled On Being Crazy Enough, which explores the bipolar spectrum.

TEDx speaker and 3-time Moth Winner (2 Grandslams), Brandon Spars lived and traveled in Indonesia and the Pacific Islands for six years before earning an MA and Ph.D. at UC Berkeley. Brandon recently released his first collection of tales, including the scripts of six award-winning performances at The Moth (Berkeley/SF) and West Side Stories (Petaluma).

Norman Antonio Zelaya has published stories in ZYZZYVA, NY Tyrant, 14 Hills, Cipactli, and Apogee Journal, among others, and he was a 2015 Zoetrope: All-Story finalist. He is a founding member of Los Delicados, performing extensively throughout the U.S.

Kay DeMartini is an NPR and Moth storyteller and comic. She is the producer of Busting Out Storytelling for the last seven years and the director of the Bay Area Unruly StoryFest.

David Nihill (host) got drunk on travel and never quite hit the sobriety of it. A bestselling author, David has been featured in Inc, NPR, Huffington Post, Forbes, Lifehacker and the Irish Times. A multiple Moth Storyslam winner, Grandslam finalist and occasional host David has also told tales at Porchlight, The Naked Truth, Fireside and Litquake. 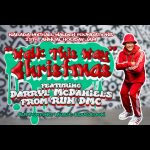 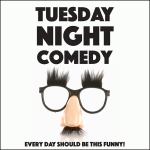 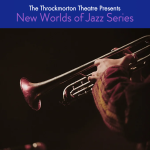 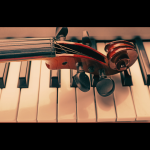